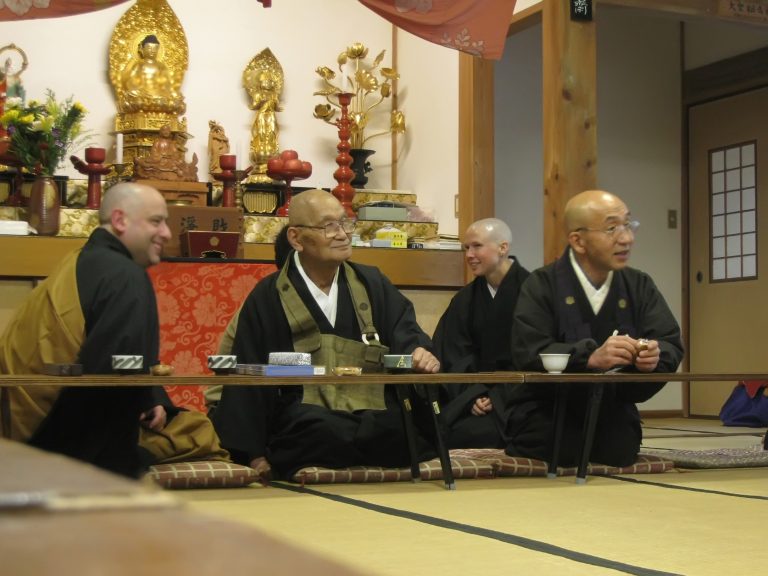 Rev. Silverman was born in Pittsburgh, Pa and graduated from Carnegie-Mellon University. At a young age Silverman went to Asia to pursue various interests in philosophy, art and the martial arts. Part of his training was under the supervision of Zen Master Ban Tetsugyu Roshi. Ban Roshi was the disciple and close student of one of the most important Zen Masters of the 20th century, Harada Daiun Sogaku Roshi. Ban Roshi designated Rev Silverman as his final official dharma heir. He gave Silverman the Buddhist name Tesshin which means “iron heart”.

After several years of running Ban Roshi’s mountain training temple, Tetsugyuji, Silverman was named the head Abbott of the temple 1993. He is the first westerner ever to be named the head of a Zen temple in Japan. Silverman also earned an MBA from Oita University. Although still the functioning head of the temple, Rev. Silverman relocated to New York in 1999. Currently he runs a successful consultancy company in New York and volunteers as the Buddhist Chaplain for several hospitals, four interfaith councils, and the Disaster Chaplain Services of New York. He also serves as director of the Yorktown Omni Garden of Hope; an interfaith, organic community garden that grows fresh produce for area food pantries. 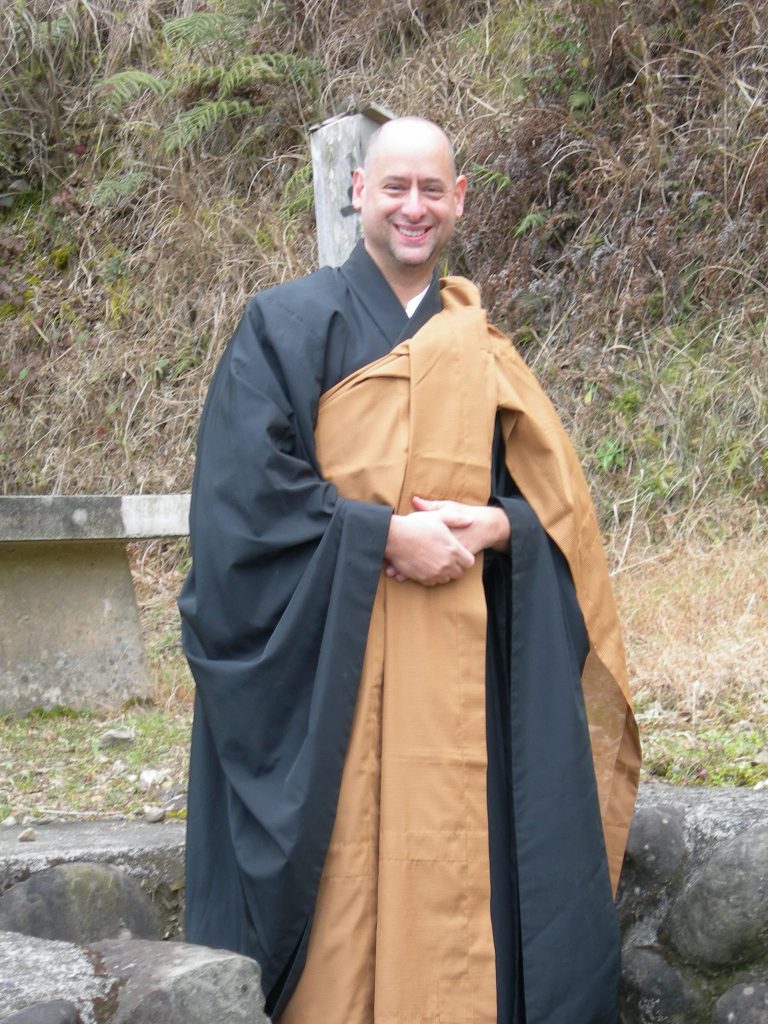