Harada-Yasutani (also known as The Sanbo Kyodan or “Three Treasures”) school of Zen was established in Japan by D.S Harada Roshi and his student and close collaborator H.R.Yasutani Roshi. The school, one of the most energetic and iconoclastic Buddhist organizations in the post-war Japan, combines elements of Japanese Soto (esp. teachings of Dogen Kigen and his Dharma grandson, Keizan Jokin) and Rinzai (esp. teachings of Hakuin Ekaku) traditions while its ‘graduates’ constitute the lion share of all Zen teachers currently active in USA, Germany, Switzerland, Philippines and Australia.  Dharma Heirs and Teachers of the Harada-Yasutani school: 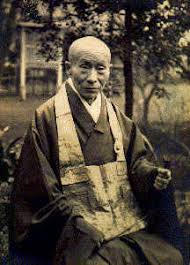 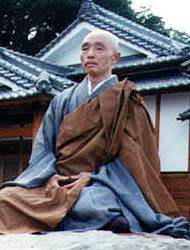 Ban Roshi was born in Hanamaki City (Iwate prefecture) June 4, 1910. He was ordained as a Soto Zen monk by Fuchizawa Chimyo Roshi July 9, 1917, and received Dharma transmission from him. From 1931 till 1938, he practiced in Hosshinji temple. He became a student of Komazawa University in 1938 and graduated in 1941. After war he became a “tanto” of Hosshinji in 1947, and also a “tanto” of Hoonji (Iwate prefecture) in 1948, and became a master of Toshoji. He received Dharma-success (Inka) from Harada Roshi. He established two temples in Japan, Kannonji (Iwate) and Tetsugyuji (Oita). He retired from Toshoji May 10, 1992 and died January 21, 1996. He was 87 years old. 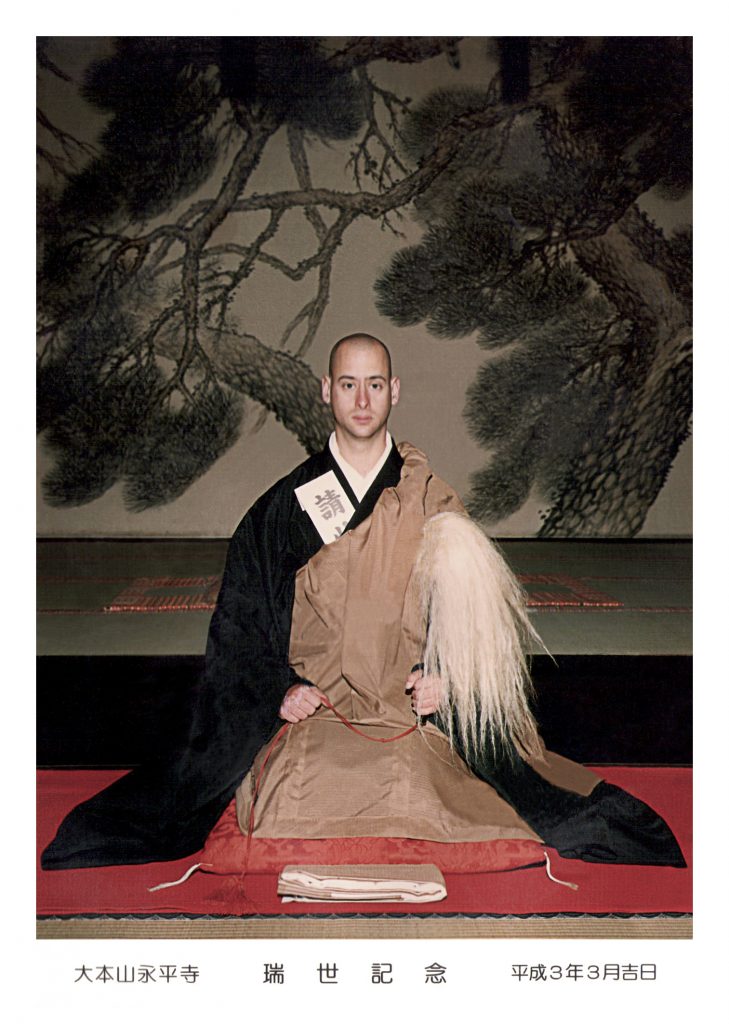 Paul Tesshin was selected as Ban Tetsugyu Roshi’s final Dharma heir in 1989, having started his studies with Ban Roshi in 1978. Ban Roshi began to build his final Zen Temple, Tetsygyuji, in the mid 1980’s. Located in rural Oita Prefecture, Tetsugyuji was designed to be a pure “shugyo dojo” (training temple). Ban Roshi sent Paul Tesshin to run the isolated temple in 1989 and named him the official “jushoku” (head abbott) in 1993. Since that time, Paul Tesshin has run hundreds of meditation retreats for participants from around the globe. 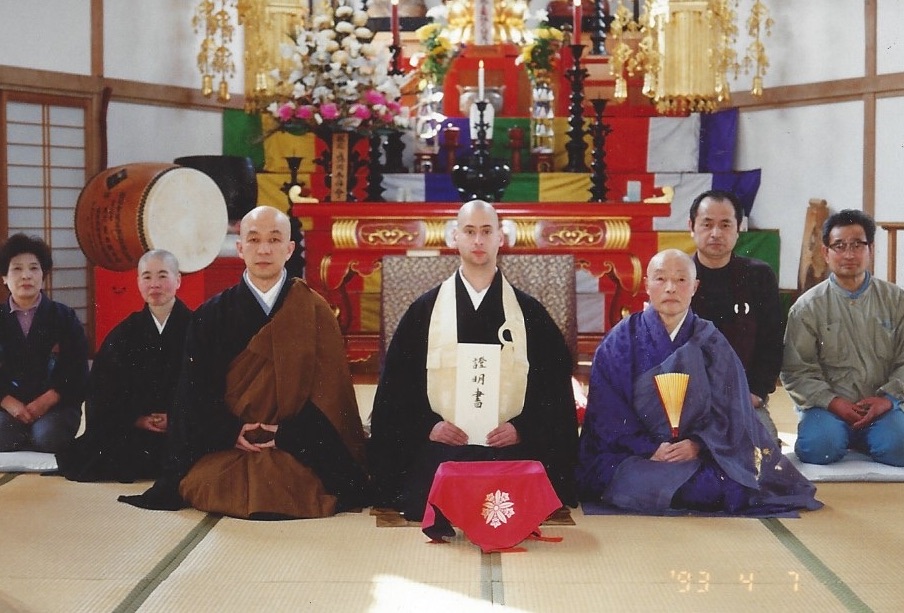